Stroud Brewery are brewery based in Thrupp, on the edge of Stroud. Founded by Greg Pilley in 2006, they produce organic beers with a mindful attitude to sustainability, environmental impact and the community around them.

Since their launch 13 years ago, Stroud Brewery has held a clear vision to become something great within the beer industry, as well as in the local community.

This has led to their very recent expansion into a new purpose built premises, with enough space to grow long-term goal to become a nationally recognised organic brewery.

We were invited to the press opening of their new larger brewery, experiencing all of their beer first hand. 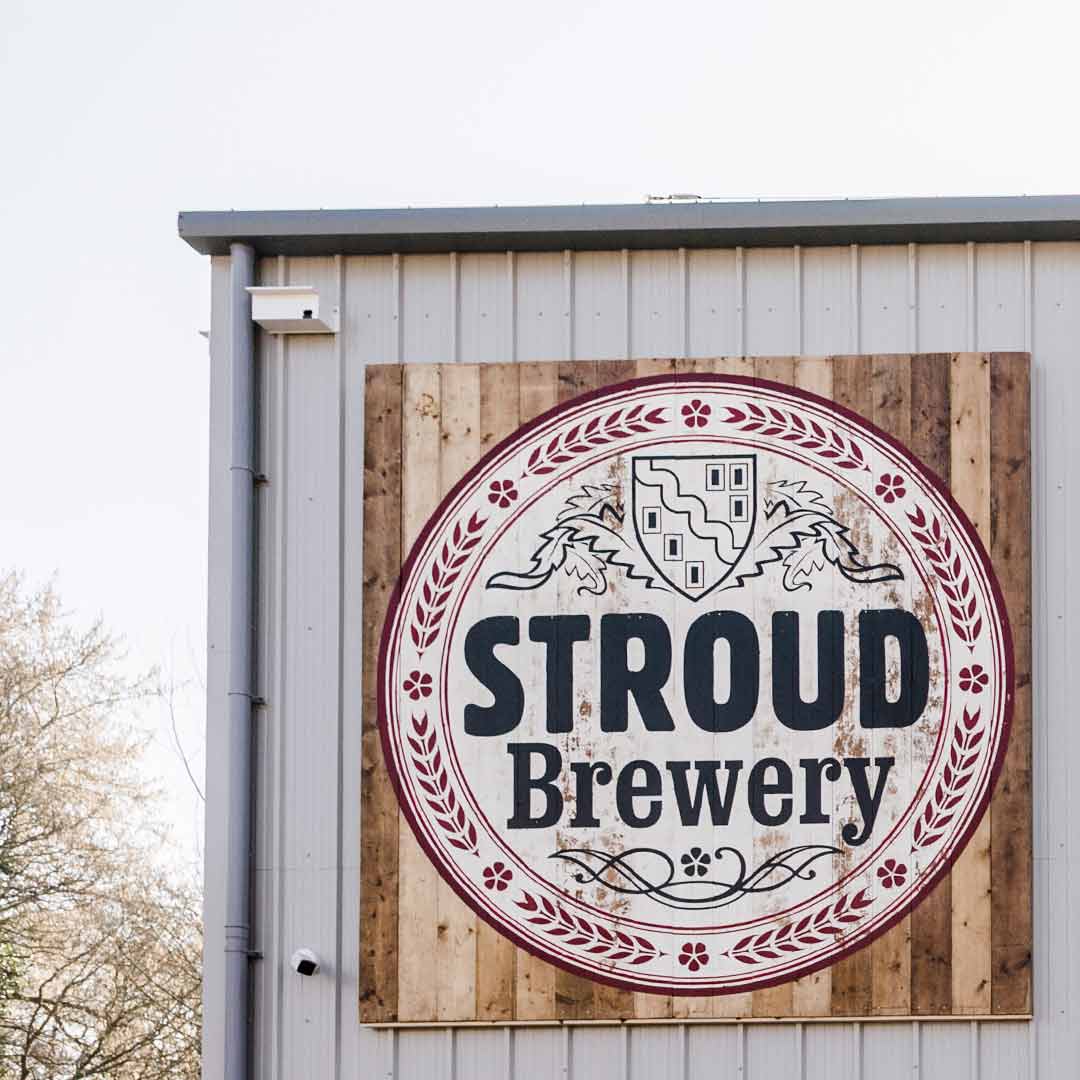 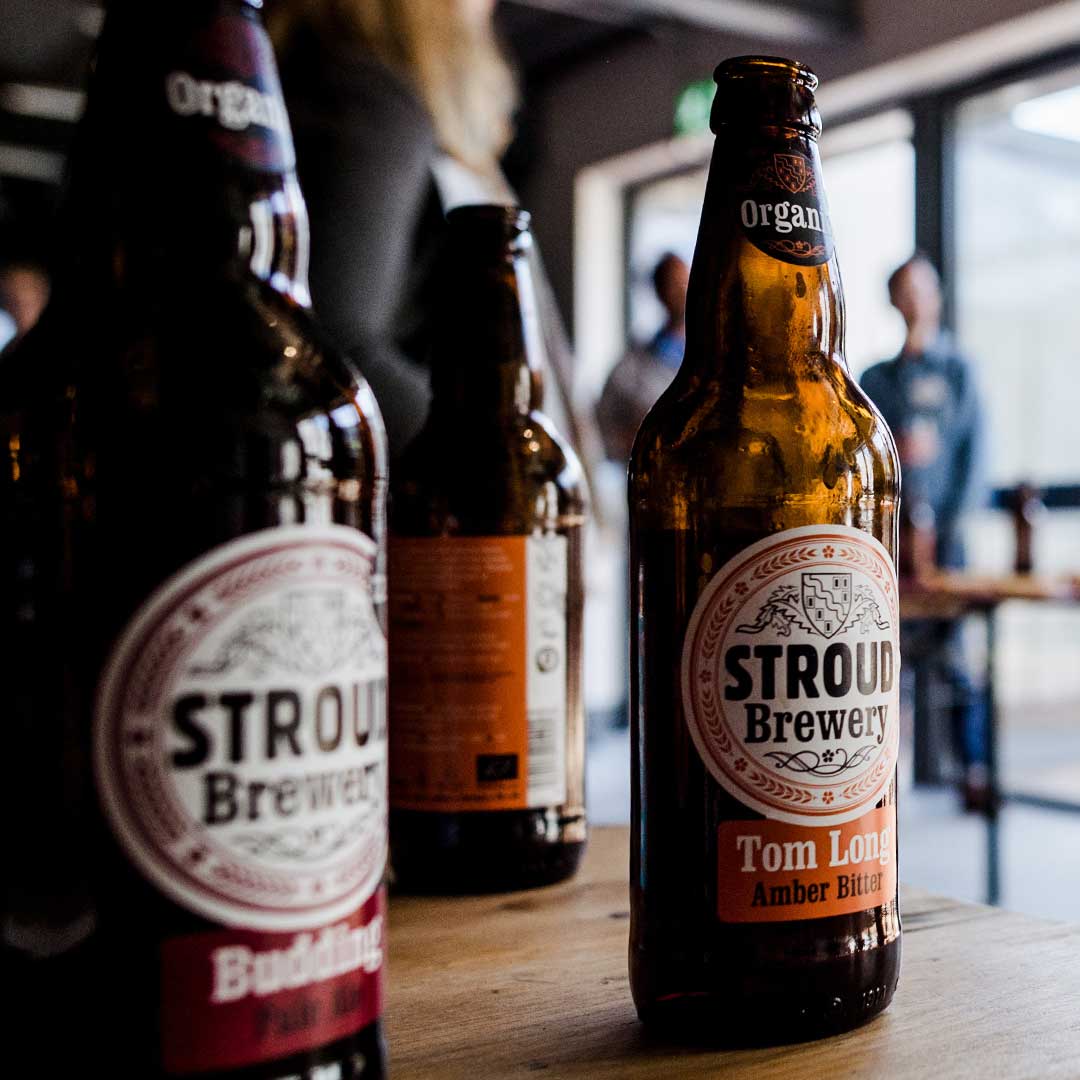 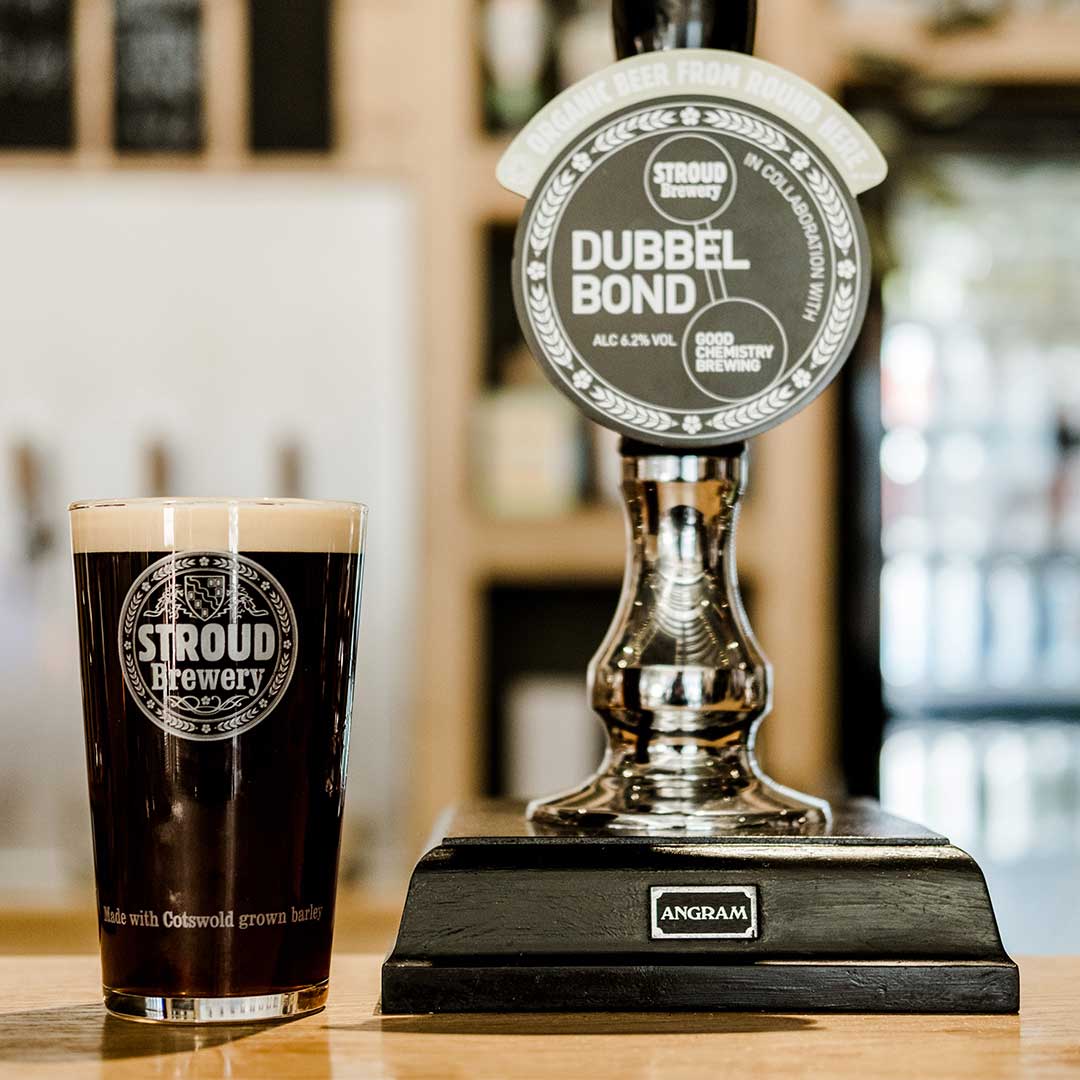 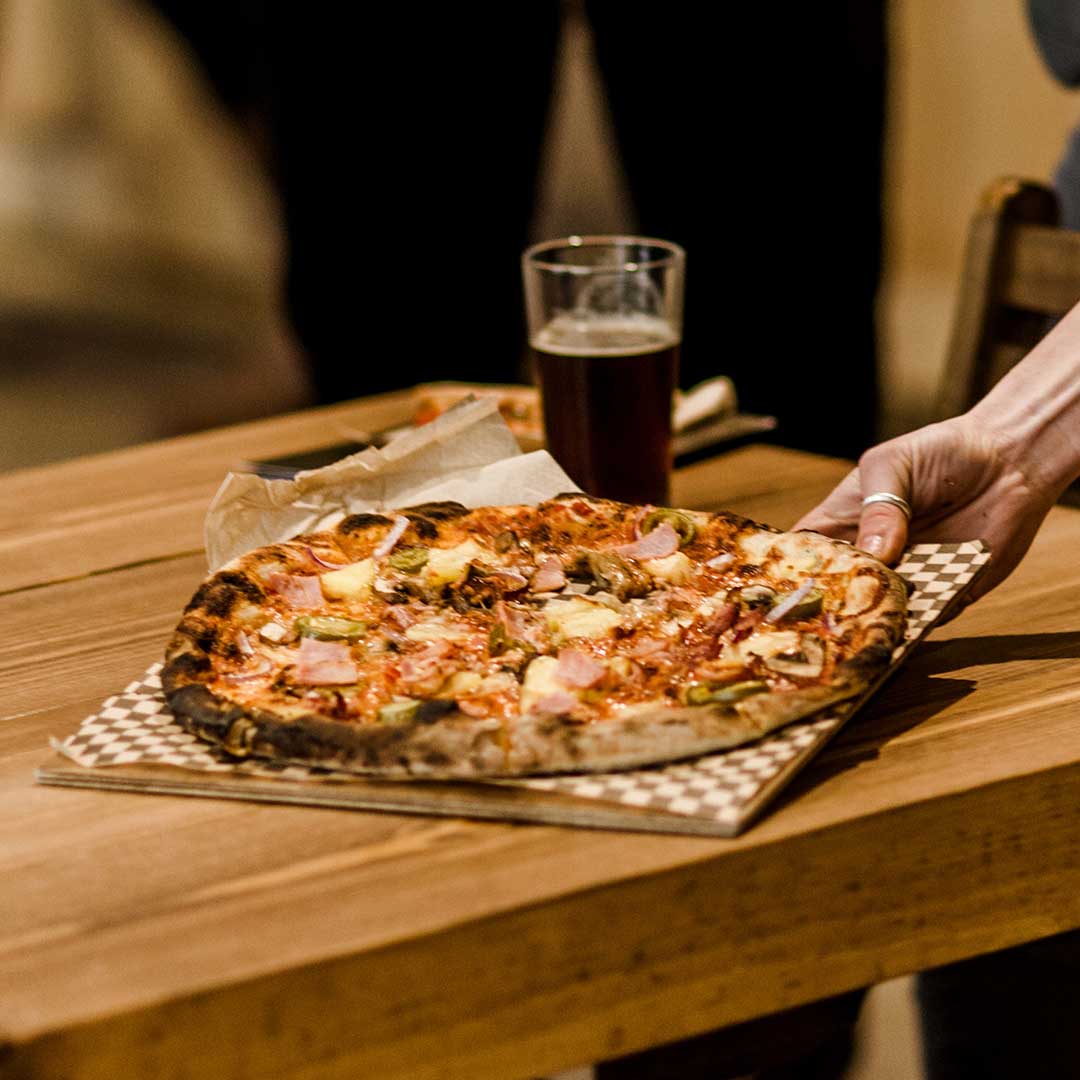 I was rather preoccupied with trying the aforementioned beers, that pictures weren't my main concern - so the images in this article are courtesy of Stroud Brewery themselves!

Their current range is all organic and vegan, stretching from lager to dark stout, with plenty of pale ale in between.

As a bonus, almost all of their product names are puns and wordplay, which is definitely something we can get behind at Cotswold Eats.

Greg launched the brewery with his Budding Ale, aptly named for Edwin Budding, the inventor of the lawnmower who occupied the same industrial site 2 centuries before. This pale ale with grassy bitterness remains their most popular beer to this day. A 4.5% pale ale that is characterful and complex, with aromatic floral notes, a little bit of sweet malt and balanced grassy bitterness.

One of their key products is the  Tom Long Amber Bitter. A 3.8% bitter with caramel and spice flavours, balanced by fruity citrus from orange peel and coriander seed. They have also teamed up with Friends of the Earth and Toast Ale to create a 'Flour Power' amber ale launching in March, created using unsold organic bread from Hobbs House Bakery.

For those who prefer lager over ale, they have their award-winning Organic Lager. Brewed as a traditional cold, five-week fermentation, it is a crisp and refreshing 4.9% beer in a classic pilsner style. They also have their LOL Light Organic Lager.

Their remaining range is quite large, with everything from Organic Pale Ale and their elderflower brewed Alederflower, to their Big Cat Stout and Schwarzwälder, a 5% cherry stout conditioned on sour cherries and molasses. With plenty of seasonal and changing varieties too.

As a brewery they have always kept a desire to be part of the community they’re in, with a view that enjoying beer with conversation is best. In both their old premises and their new, they achieved this with their taproom dubbed Stroud Brewery Bar, with bench seating and a family atmosphere.

The taproom has become a firm favourite amongst the people of Stroud, with a restaurant serving up stone baked pizza, BBQ and plenty of variable themed menus.

As well as the taproom, Stroud Brewery have taken their friendly ideals and have created their harvest celebration ale; Brewer's Garden. The hops are grown, nurtured and picked by the community, with some of the final beer gifted back to the pickers for their efforts.

From their delicious organic beer to their sustainable practices to their drive to be a truly valuable part of the wider community, we can see why Stroud Brewery were voted into your Top 10 Producers for 2018 and 2019!

Put simply, Stroud Brewery are all about creating quality beer with quality ethos.