The market town of Fairford acts as a bit of a hub for the surrounding Cotswold villages, with its large school, plethora of takeaways and some fantastic cafés.

Amongst these cafés is 7a Coffee Shop, named after its numbered location on the Fairford’s London Street.

Simon and Lizzie opened the friendly and welcoming 7a in December 2004, and it has been a staple of the local community ever since – no doubt owing greatly to a particularly popular menu item: the 7a brownie.

Growing up in Fairford I visited 7a quite often. Probably too often. Definitely too often... I ate a lot of panini and brownies. A lot. 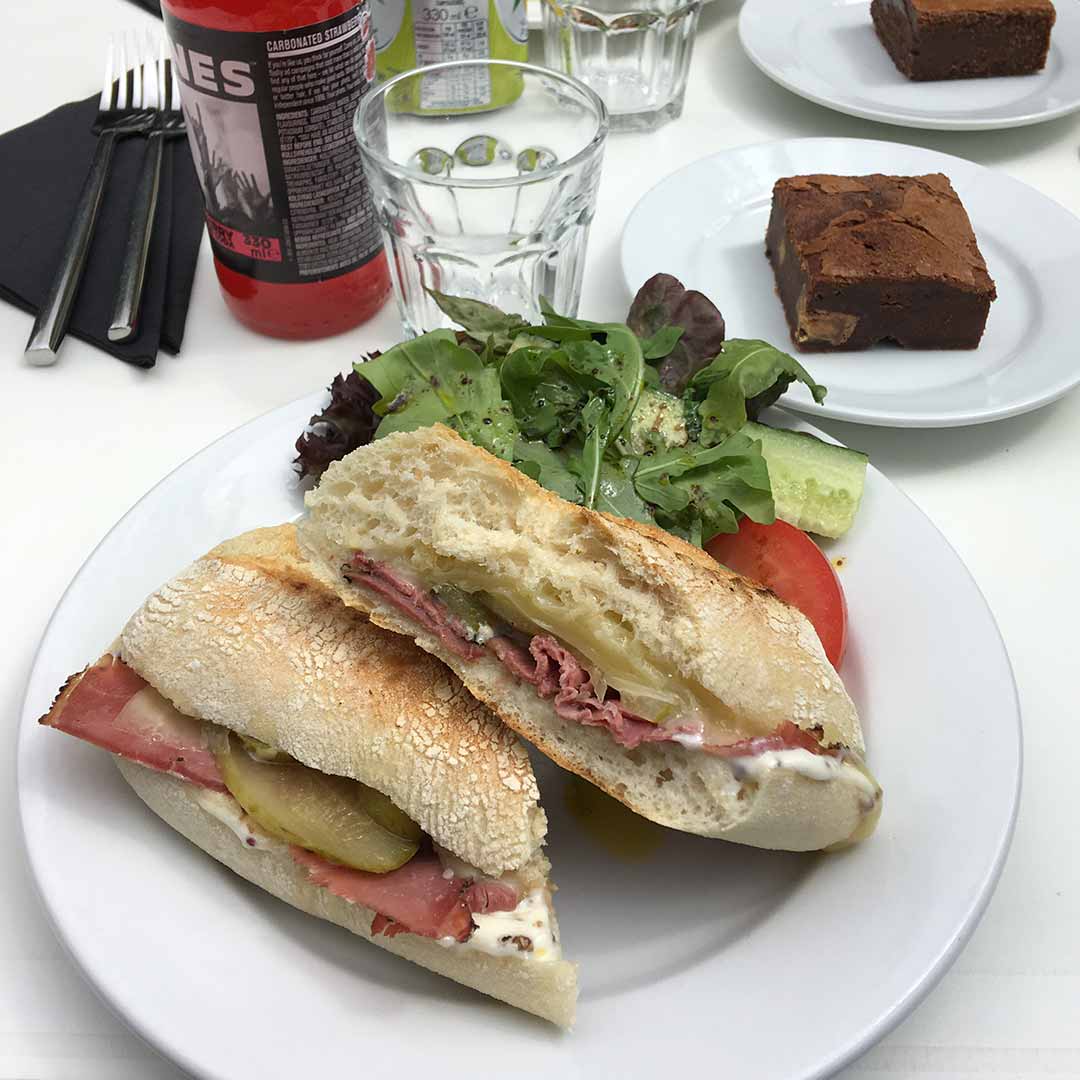 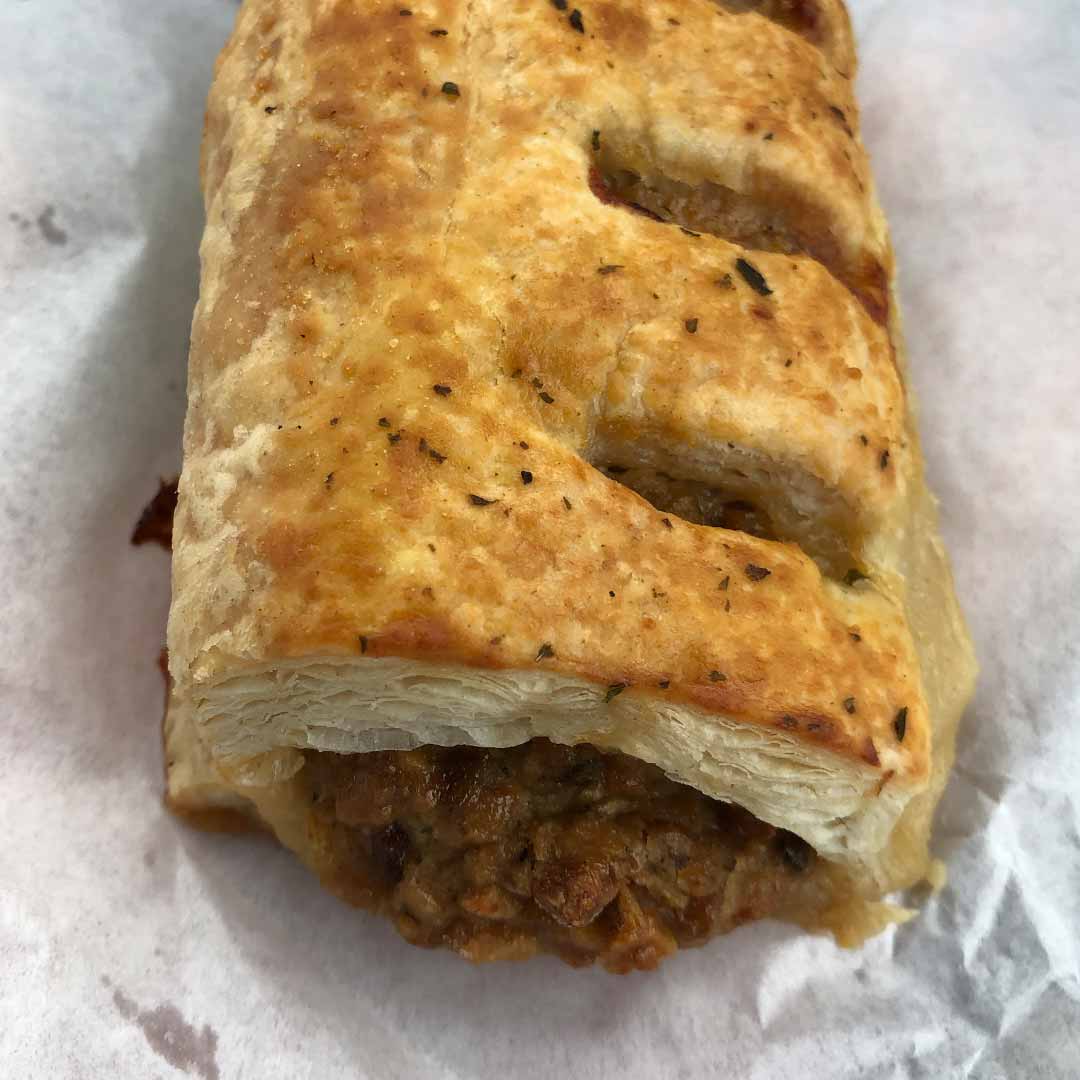 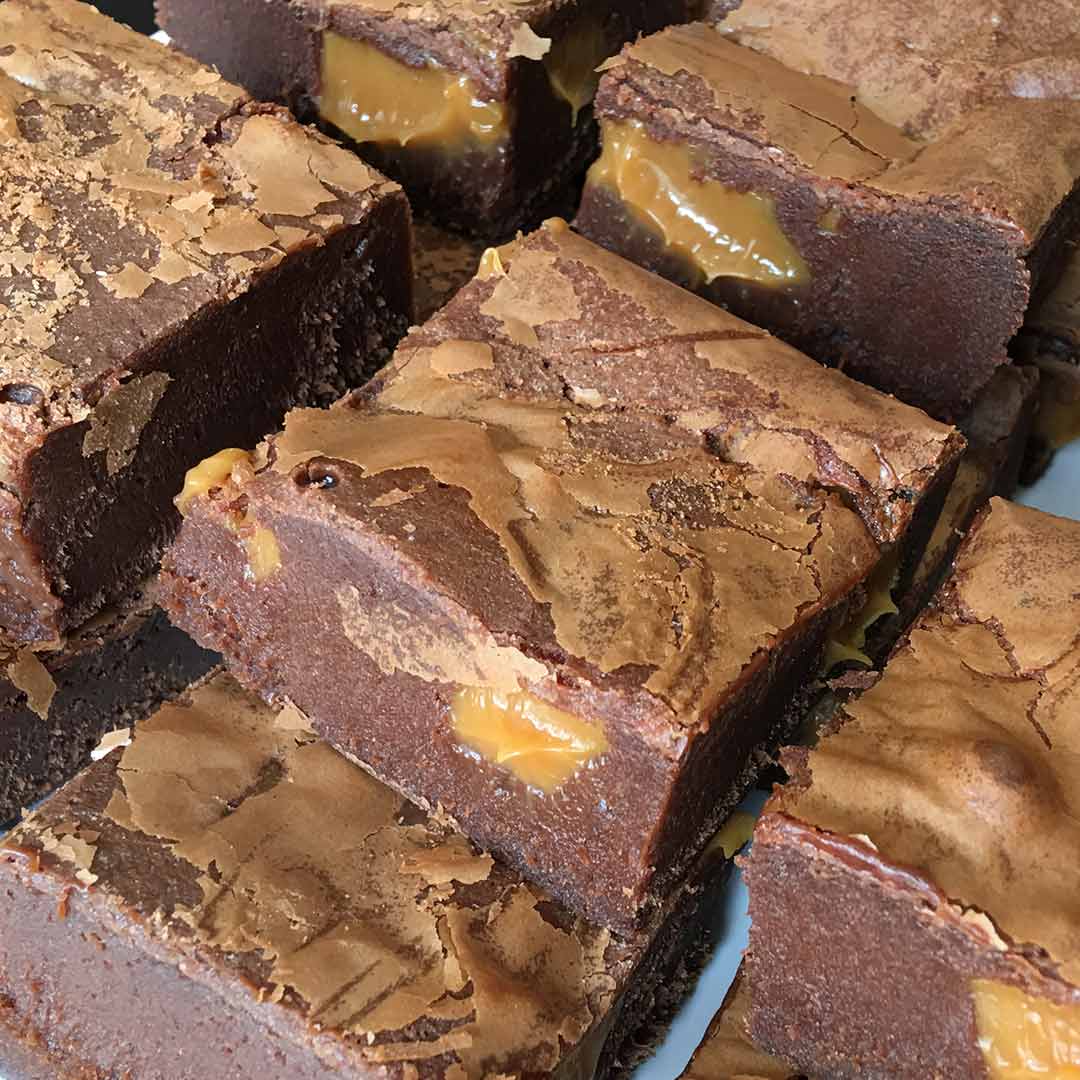 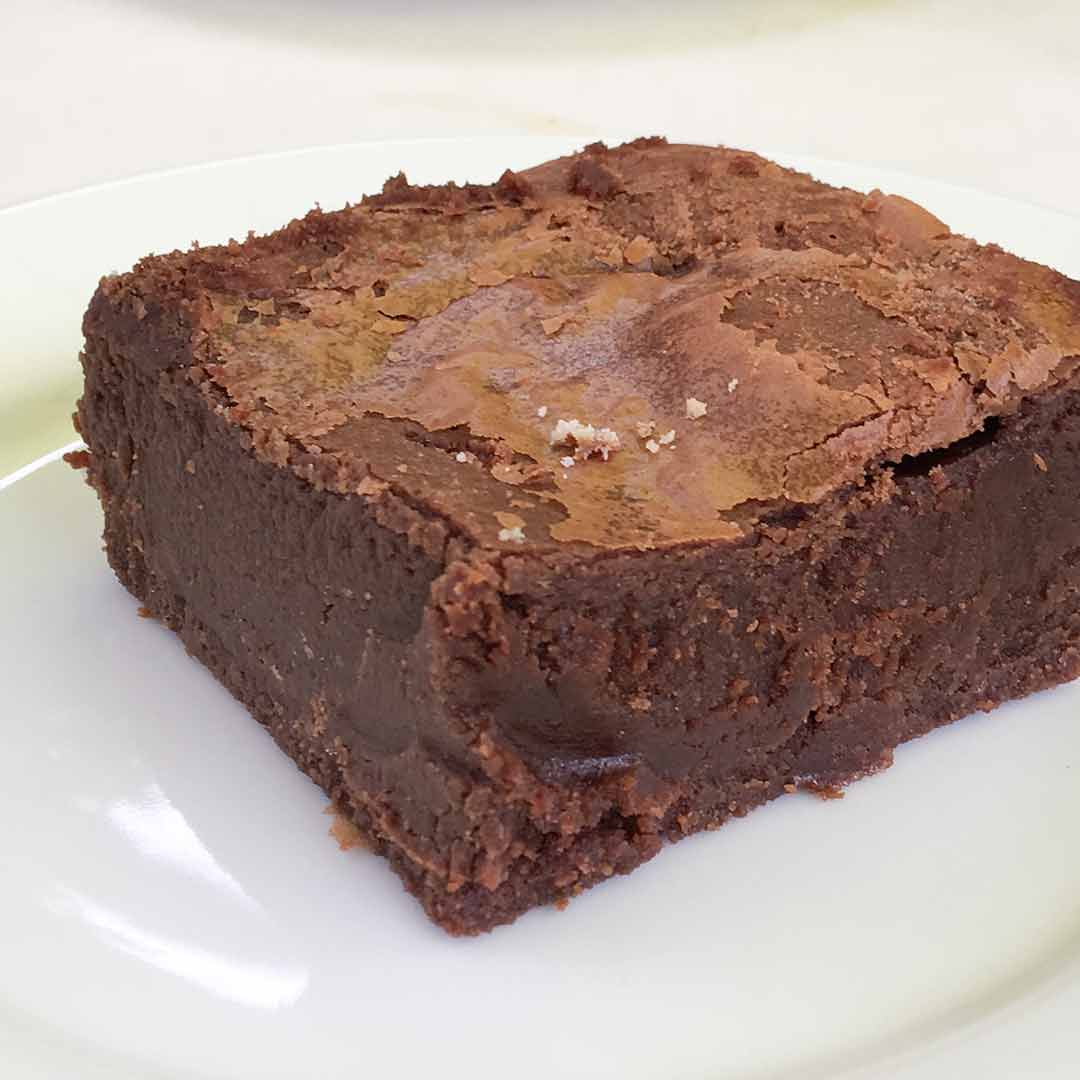 They have plenty of the classic cafe staples on the drinks menu, but their white hot chocolate is a firm favourite. Made with real melted chocolate, it is one of the ultimate drinks for a grey winter day.

Lunches at 7a include plenty of options from sandwiches to jacket potatoes, with a focus on some fantastic panini. There are some permanent fillings available, as well as daily specials. Bacon, Brie & Cranberry panino has always held a particular place in my heart, but I think the Reuben inspired special (Pastrami with Swiss Cheese, Grain Mustard Mayo and Pickled Gherkin) is vying for that spot.

They usually have some great pastries in the counter too, including their vegan sausage roll which is outrageously good.

However, with lots of delicious food and drinks on offer, it’s a testament to the 7a brownie that it is always the talking point.

It is probably the gooiest – that’s a word apparently – and most decadent chocolate treat available outside of Belgium.

From the classic plain and white choc chip varieties, to an assortment of changing chocolate bar and sweet treat fillings, there is something for everyone. Salted Caramel is probably (definitely) the best though.

If you don't believe my claims on their gooeyness (now I'm sure that one isn't a word), just look at the photos. SO GOOEY.